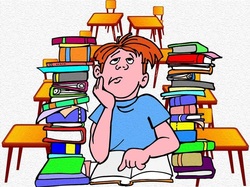 Variables are the factors in a experiment that change or potentially change. There are two types of variables independent and dependent, these variables can also be viewed as the cause and effect of an experiment.

Application of Independent and Dependent Variables